Caplan Cobb LLP, an Atlanta law firm specializing in business and complex litigation, is celebrating the end of its fourth successful year. During its fourth year, we added to our diverse set of clients, achieved great results, and grew our roster of attorneys and staff. 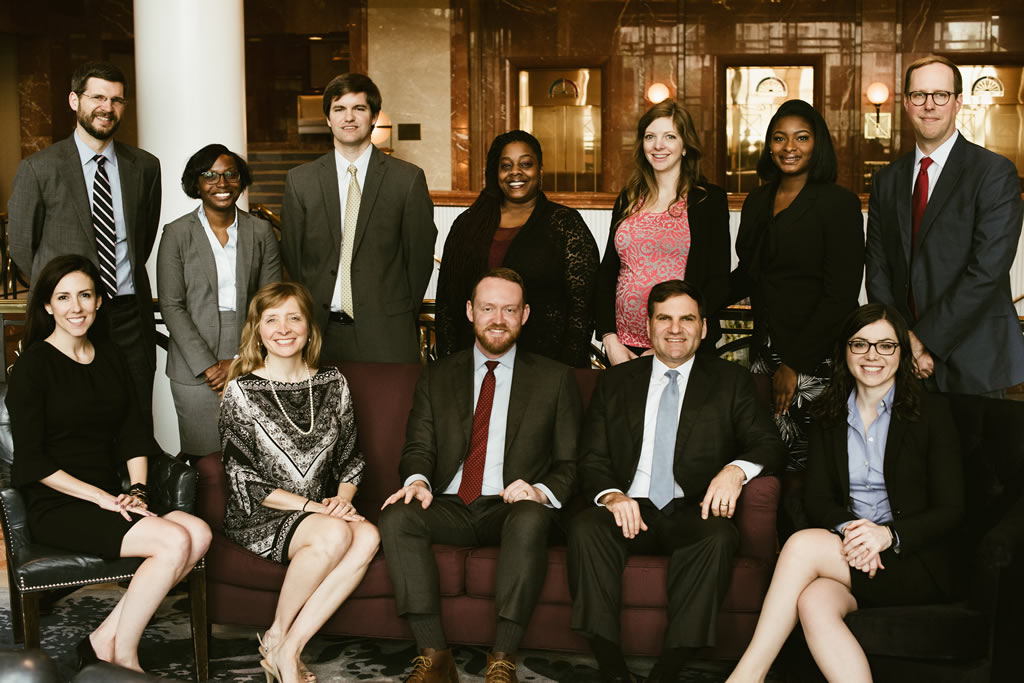 In its fourth year, Caplan Cobb and its lawyers were recognized by a variety of organizations and publications.

The Atlanta Business Chronicle named the firm as one of Atlanta’s 100 Best Places to Work.

Cobb and Caplan were included in American Law Media’s and Martindale-Hubble’s list of Top Rated Lawyers in Georgia.

Caplan Cobb lawyers continued their commitment to community service by serving in leadership positions for a number of non-profits, including the Southern Center for Human Rights, the Wylde Center, the ACLU of Georgia, and the Fernbank Museum of Natural History.  As a firm, Caplan Cobb also participated in the Georgia Legal Food Frenzy supporting the Atlanta Community Food Bank.

New Members of Our Team

In 2017, Caplan Cobb continued to expand its team by adding two new attorneys. 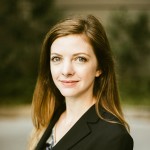 Julia B. Stone
Counsel
Julia graduated with high honors from the Emory University Law School, where she was Executive Notes and Comments Editor of the Emory International Law Review.  She joined Caplan Cobb after practicing for many years at another prestigious litigation firm in Atlanta.  Julia’s practice focuses on complex civil litigation and appellate matters.  Read more about Julia here.

Ashley C. Brown
Associate
Ashley graduated from the University of Virginia School of Law, where she was Articles Editor for the Virginia Journal of International Law.  After law school, she served as a law clerk for Judge Petrese Tucker (Chief Judge of the U.S. District Court for the Eastern District of Pennsylvania) and Judge Bernice Donald (U.S. Court of Appeals for the Sixth Circuit).  Ashley then practiced with a large firm in Tennessee before serving as an Assistant United States Attorney in the Western District of Tennessee.  Read more about Ashley here.

Caplan Cobb is looking to hire an associate with business-litigation experience in a law firm setting.  Experience as a federal law clerk is preferred.  If you know of a qualified candidate, please call us at (404) 596-5600 or email us at info@caplancobb.com.

We thank all of our clients, partners, co-counsel, referring attorneys, and friends for the contributions you have made to our continued success. 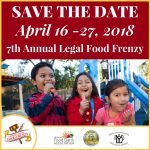