“This case raises serious concerns about how Perdue preys on small farmers, like our client Dale Parker, and the destructive impact Perdue’s practices can have on America’s farming communities. We are grateful that, in allowing most of Parker’s claims on behalf of a class of farmers like himself to proceed, Judge Self has recognized these farmers deserve to have their concerns aired in Court.” – Brandon Waddell, Caplan Cobb LLC

Additional coverage of the case can be found at POLITICOPRO and Law360. 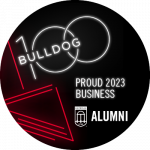 Caplan Cobb Selected as a 2023 Bulldog 100 HonoreeHonors and Recognition, News 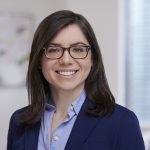