Caplan Cobb LLP, an Atlanta law firm specializing in business and complex litigation, is celebrating the end of its sixth year. We thank all of our clients, partners, co-counsel, referring attorneys, and friends for the contributions you have made to our continued growth.

During the past year, we achieved results for our clients and participated in various service, pro bono, and educational efforts in our community.

On the defense side, Caplan Cobb attorneys:

In 2019, Caplan Cobb and its attorneys were recognized by a variety of organizations and publications:

Caplan Cobb attorneys continued their commitment to community by serving in leadership positions for a number of non-profits, including the Southern Center for Human Rights, the Wylde Center, the ACLU of Georgia, the Decatur Education Foundation, the Atlanta Birth Center, and the Georgia First Amendment Foundation.

The firm participated in a number of community-service events, including the Georgia Legal Food Frenzy, ServiceJuris, and the Atlanta Legal Aid Society’s Run for Justice.

New Members of Our Team 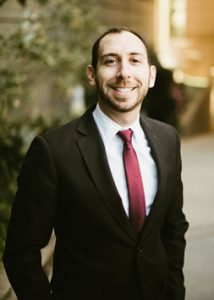 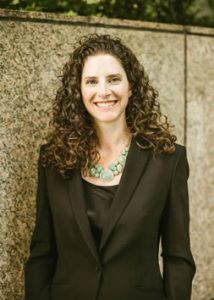